An elegant alternative to a stereo or DJ.

Our mission is to provide your wedding with great music delivered by reliable professional musicians.

Music is vital to the theme and ambiance of your wedding ceremony. It is the soundtrack for your cherished memories! Providing your guests with live strings accompanyment will delight and dazzle them. Working with a professional music planner takes the stress out of your planning and allows you to create the best possible music fit for your wedding.

Trust us to provide you with memorable & stress-free wedding music! 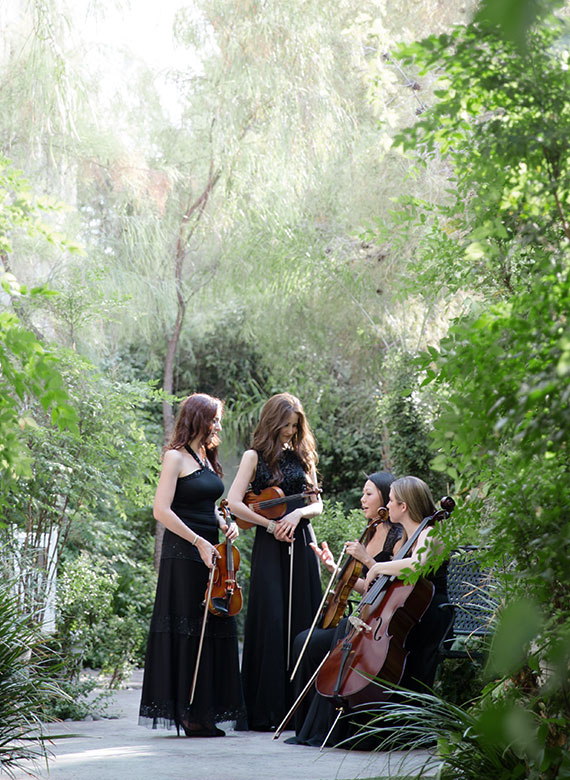 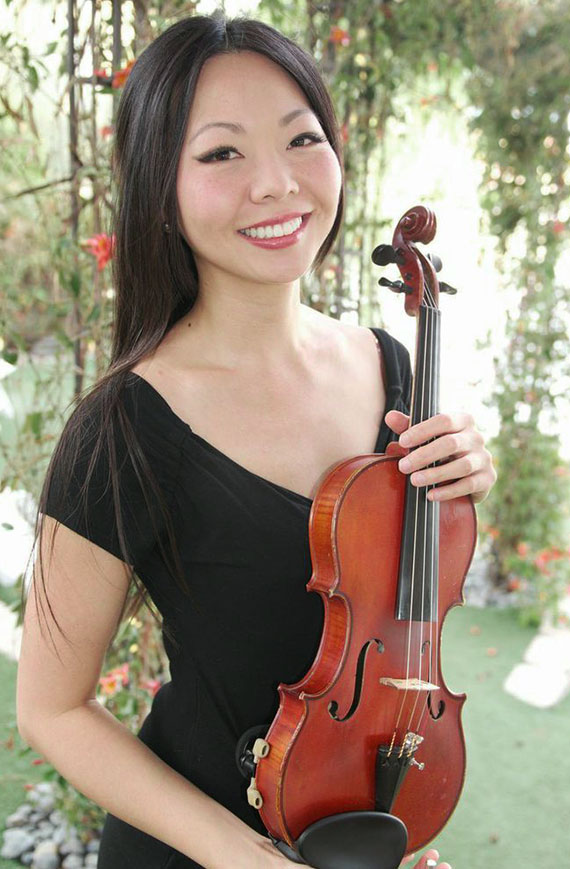 Work with a collaborative wedding music designer who respects your tastes.

Passionate about music and event planning, Crystal has played in hundreds of weddings both locally and internationally within the 25 years that she has been playing the violin.

She is currently a violinist in Celine Dion and Rod Stewart’s Las Vegas productions at the Colosseum in Caesars Palace. She has also had the honor of performing around the world with many amazing artists and shows including Barbra Streisand, Mannheim Steamroller, Beyonce, John Legend, Shakira, Andrea Bocelli, Rascal Flatts, Ronnie Dunn, Taylor Swift, Phantom at the Venetian, Lion King at Mandalay Bay, and many Academy of Country Music Awards and Latin Grammy Awards. You can also catch Crystal playing with Pop Evolution at The Smith Center and BBR’s production of Alice at various venues.

When she is not performing, Crystal stays on top of her game by teaching a studio of private violin students. In her free time, she enjoys gardening, cooking and hostessing various events including wedding showers and baby showers.

From clients Augusta and Tom

"I couldn't have been happier with what Crystal delivered at my wedding. She is adorable and was always very prompt when responding to all my questions and considerations.

She even had the musicians record a specific song I requested so I could rehearse a dance routine with my fiancee. The girls were very elegantly dressed and I didn't have to worry about a thing before or during the ceremony!

I highly recommend them for whoever is looking for an elegant musical background.” 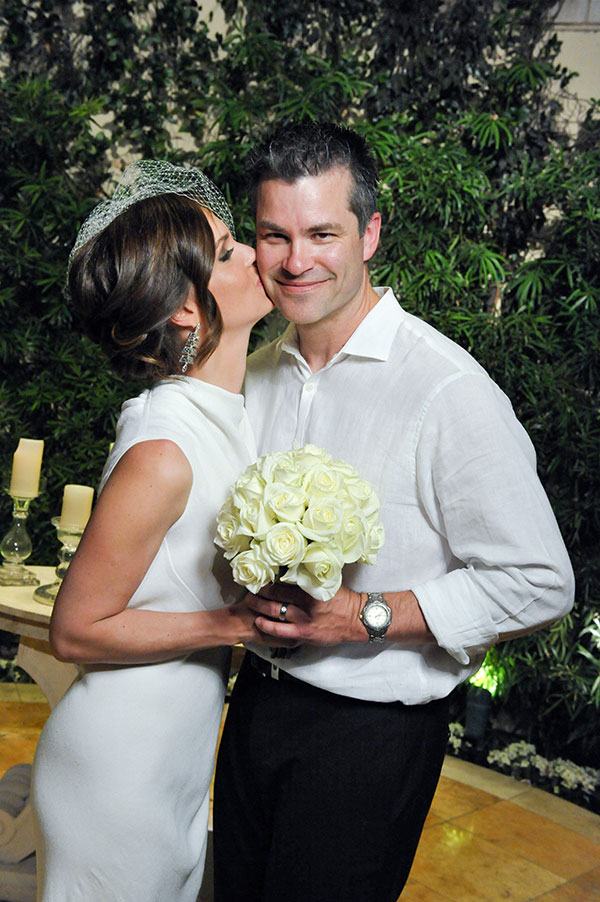